A number of TV documentary clips about Kisiizi have been broadcast and presentations put on youtube:

Articles from Kisiizi are published in a range of newsletters and journals.  Here are a few:

Dr Fiona Martin volunteered as a visiting registrar in Psychiatry in Kisiizi for six months and published her reflections in BJPSYCH INTERNATIONAL in 2019: 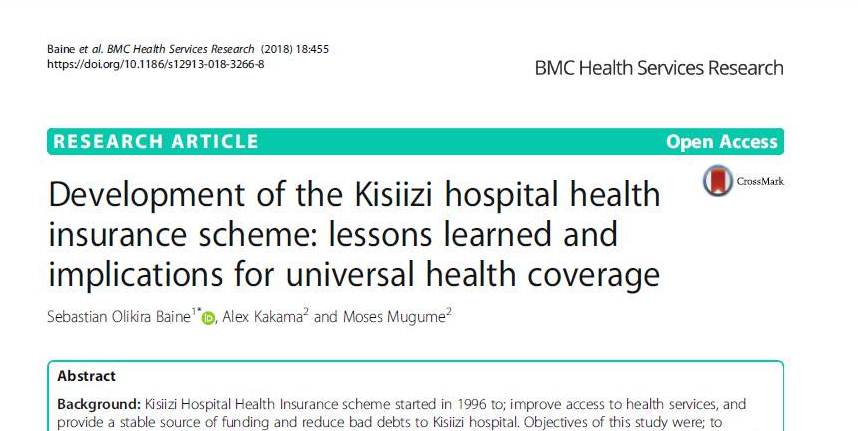 The Effect of Community Based Health Insurance on Child Health and Preventive Health:  PhD Thesis based on Kisiizi community health insurance scheme 2018:

THE USE OF FACILITIES FOR LABOR AND DELIVERY: THE VIEWS OF WOMEN IN RURAL UGANDA 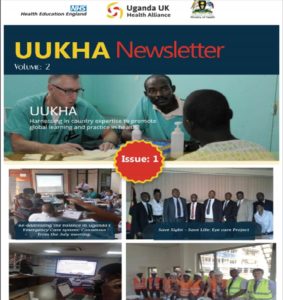 Kisiizi is part of the Uganda : UK Health Alliance and is featured in the latest newsletter of September 2017 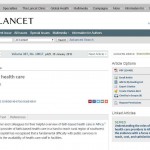 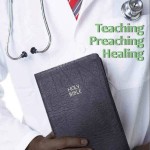 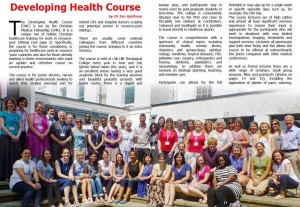 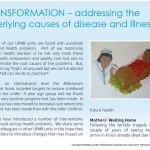 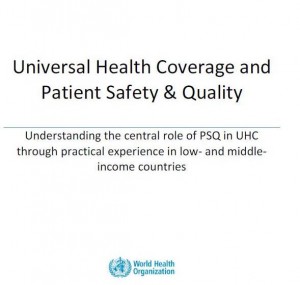 Kisiizi Hospital is one of only five worldwide institutions invited to participate in the WHO Learning Laboratory that led to this report. 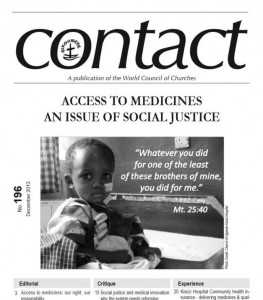 *  Contact magazine of the World Council of Churches  December 2013

(English and French) distributed to 39 countries 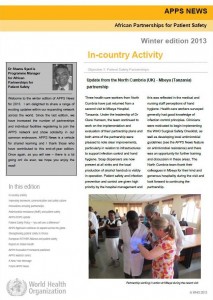 Kisiizi is featured on page 2… 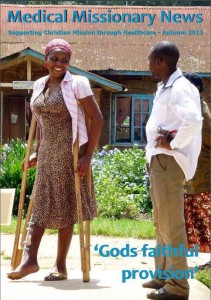 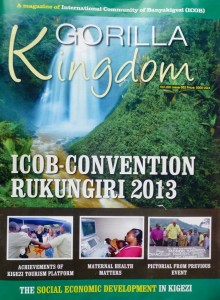 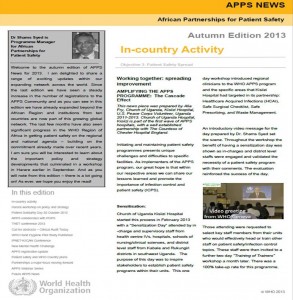 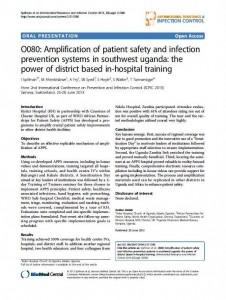 “Amplification of patient safety and infection prevention systems in southwest Uganda: the power of district based in-hospital training” 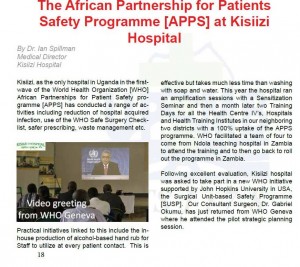 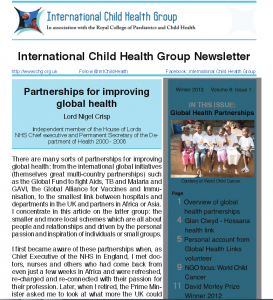 includes an article “A World of Difference”

*   Archives of Diseases of Childhood: July 2013
You will need BMA site access to locate the following article 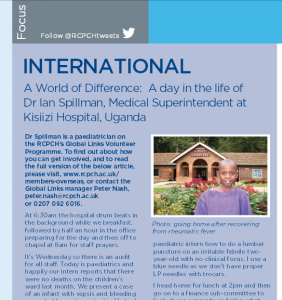