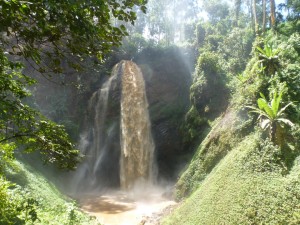 The beautiful Kisiizi Falls lie on the Rushoma river which flows from the south-west along a long valley from the Muhanga area then cascades over a 30 meter drop before flowing on to the north-east to eventually drain into Lake Edward.

Historically the Kisiizi Falls are known as a tragic place where unmarried pregnant Bakiga girls could be thrown to their deaths.  This practice discontinued and what had been a place of despair became a place of hope and healing as the Church of Uganda established Kisiizi Hospital in 1958. 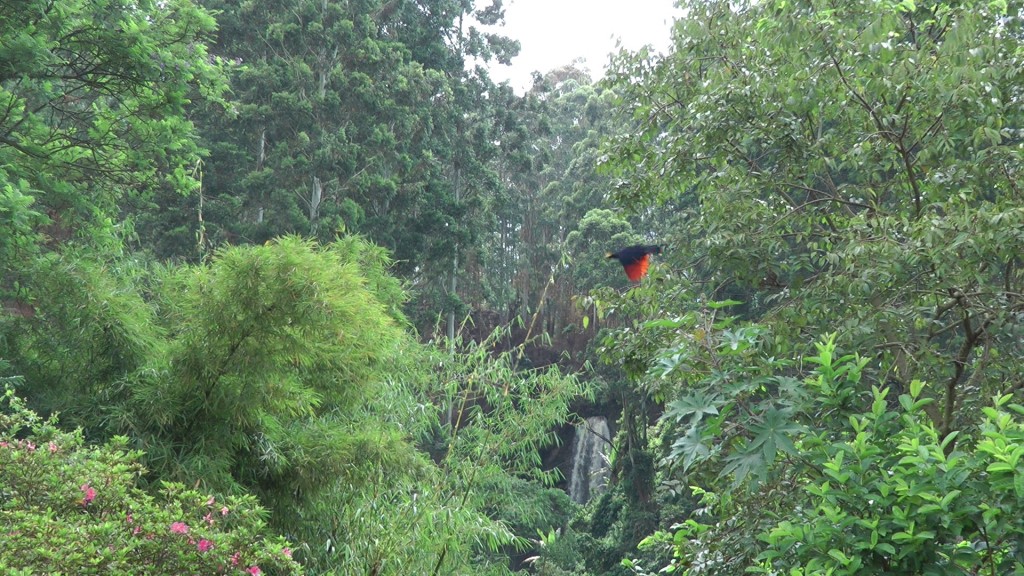 The potential for hydro-electricity was recognised by the pioneers who established the hospital and in the 1980’s a 60kW generator was installed and is still available as a back up unit.  The current main 300kW turbine 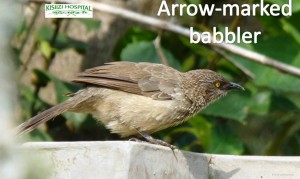 As well as the beauty of the Kisiizi Falls there are many magnificent birds of all sizes and colours to enjoy.

The following photos are all taken within a few hundred meters of the Kisiizi Falls: 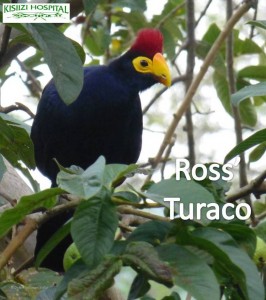 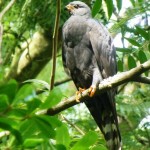 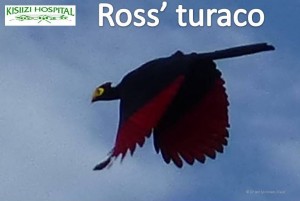 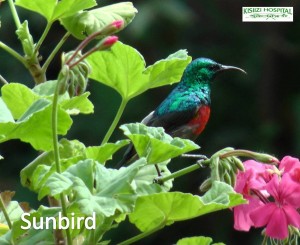 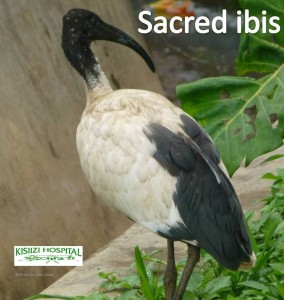 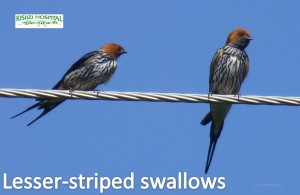 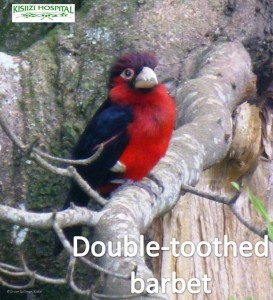 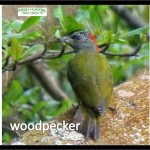 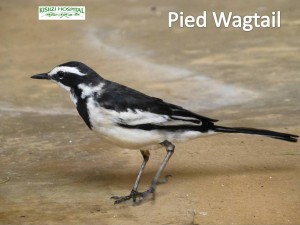 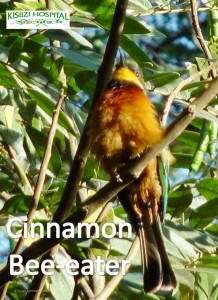 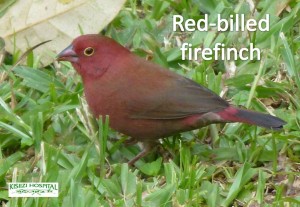 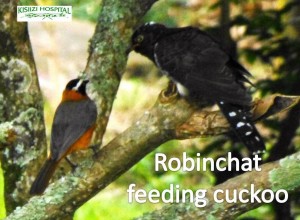 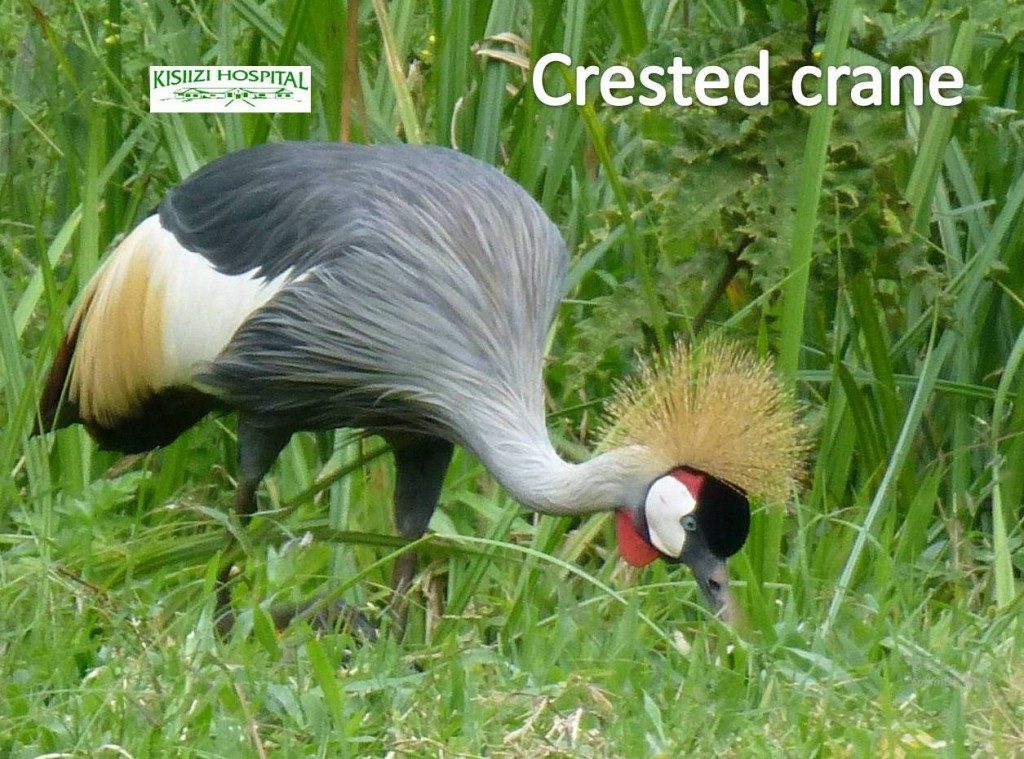 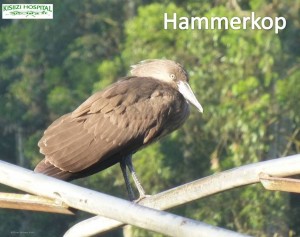 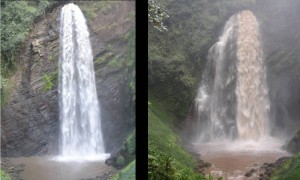 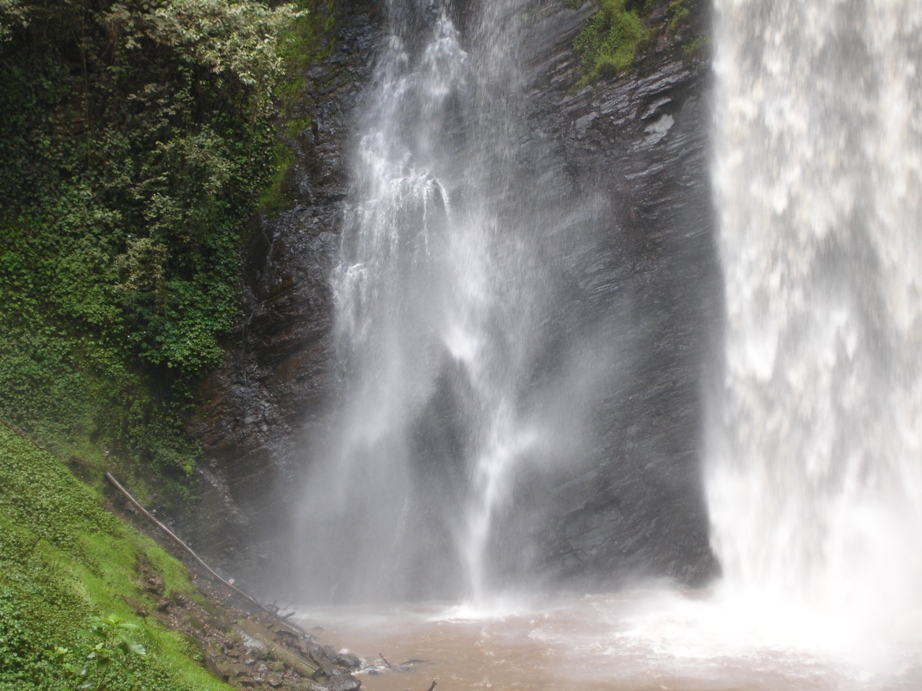