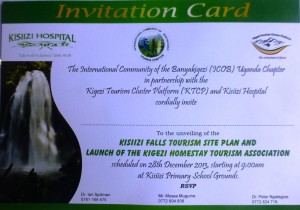 On Saturday 28th December the Prime Minister landed in a helicopter on our Primary School playing fields.  He had come at the invitation of the hospital and the Banyakigezi group.  These are professionals and business people from our local region and they visited Kisiizi to launch a new focus on tourism here and in the area.

The painting below now hangs in our staff room.  It was painted by Andy Hollis from Macclesfield and depicts the Kisiizi waterfall with a Ross’ turaco flying across.  It symbolises the change in Kisiizi from a place of despair to a place of hope. 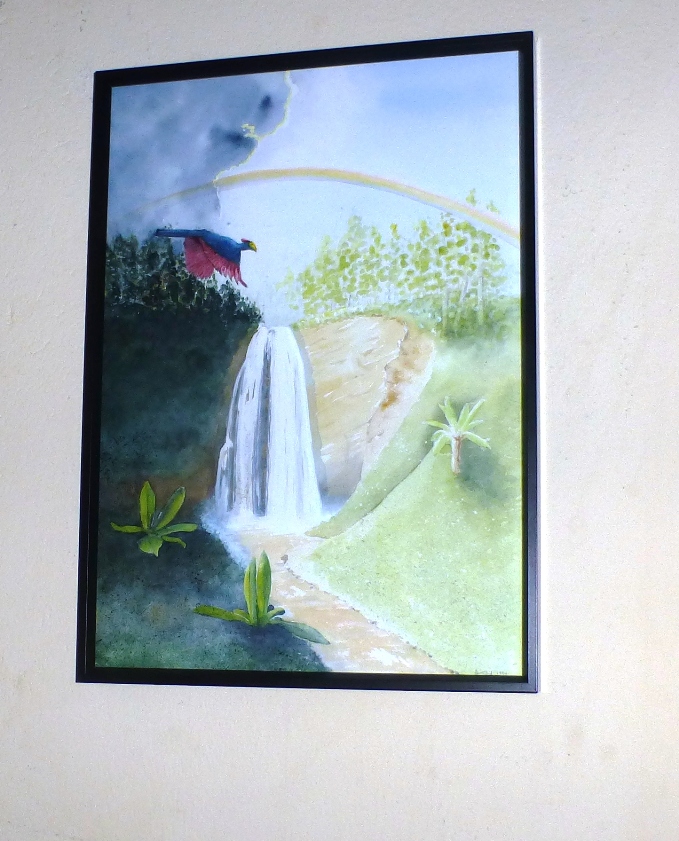 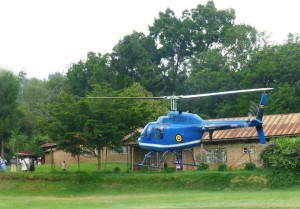 The Prime Minister unveiled an artist’s impression of a monument remembering the rather sad history of the falls where long ago girls who became pregnant out of wedlock would be thrown over the falls to their deaths by their families.  However, the monument also shows the transition from a place of killing to a place of healing, from despair to hope and from death to life. 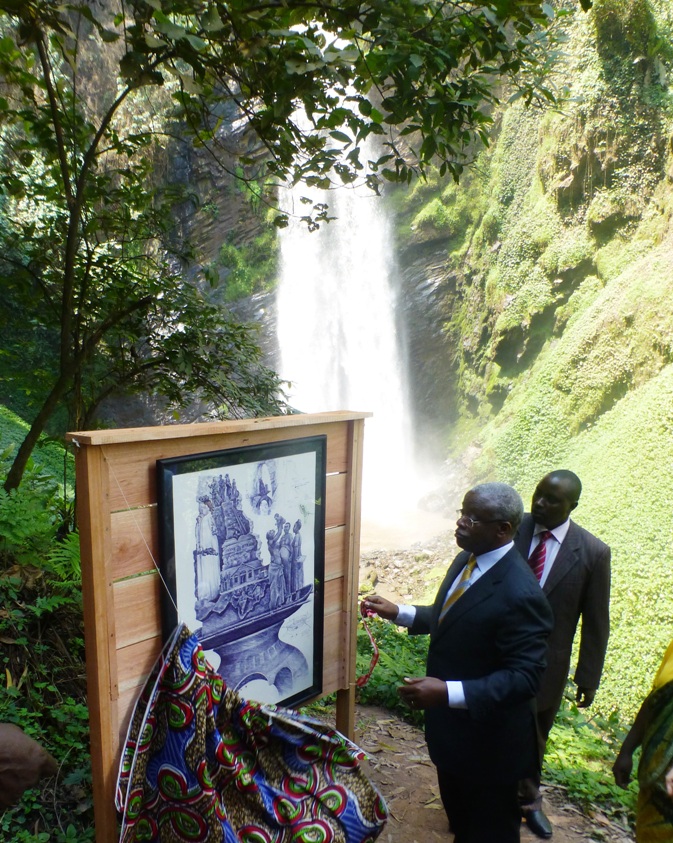 The day proved very encouraging and we hope will lead to much good fruit in the future. 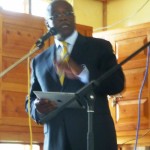 We are determined to avoid damaging the natural beauty of the falls but aim to enhance safe access for a wider group of visitors and potentially to generate some income to benefit the work of the hospital which has always operated as a not-for-profit non-governmental institution. 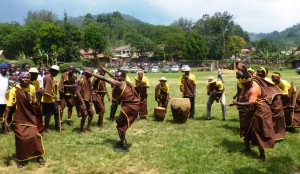 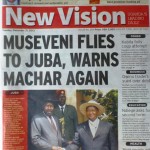 The event was subsequently featured in the national newspaper New Vision. 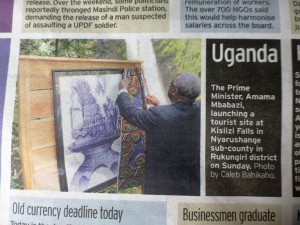 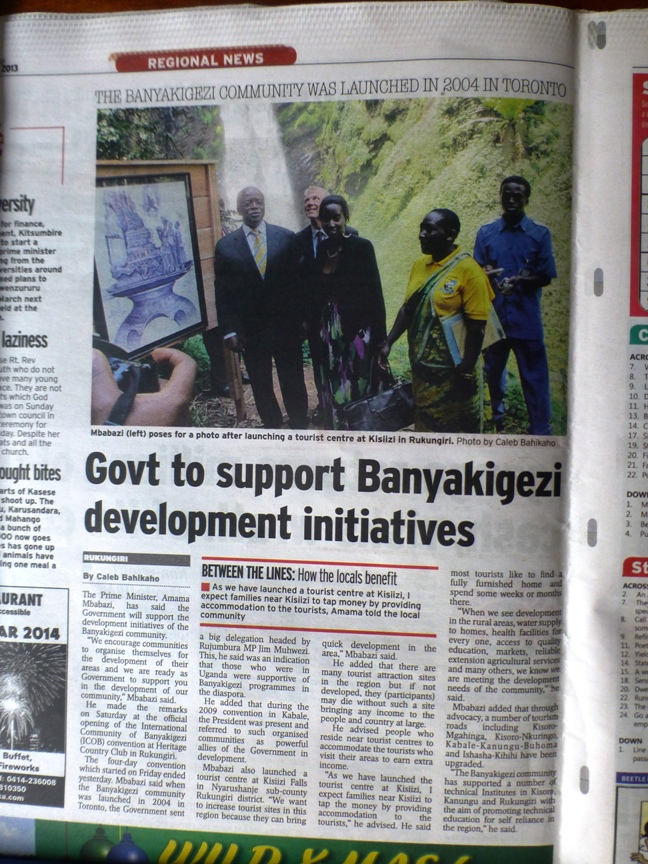 And as the Prime Minister flew off towards the horizon, all agreed it had proved a very positive day… 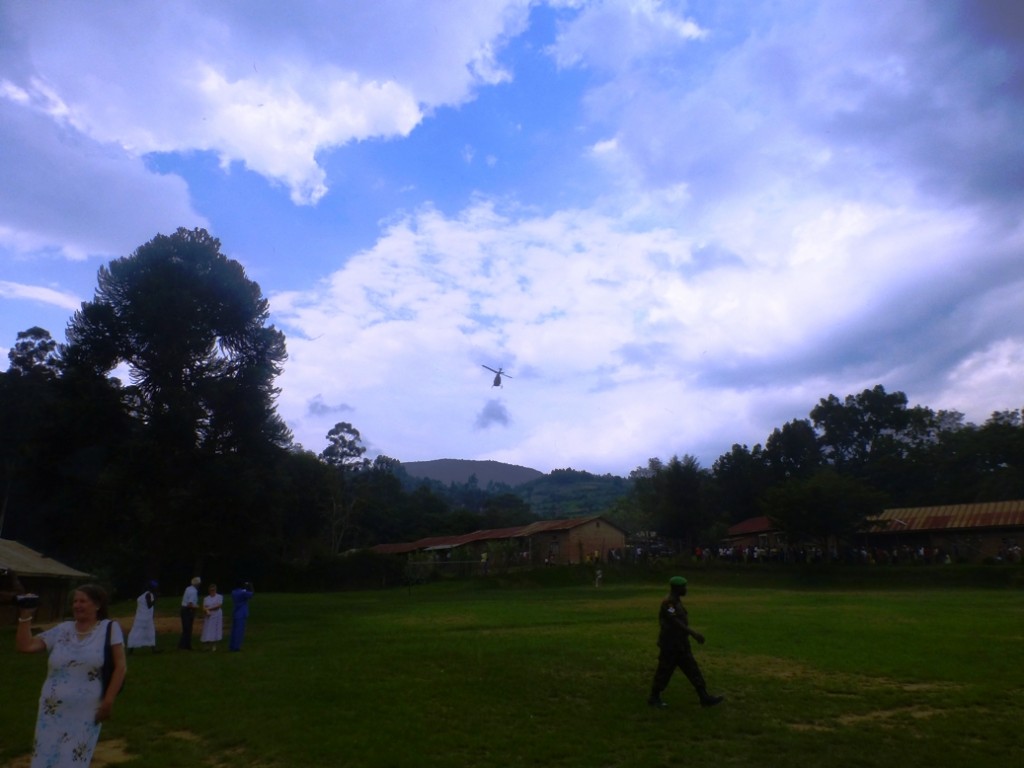