Damage to the causeway leading to staff accommodation 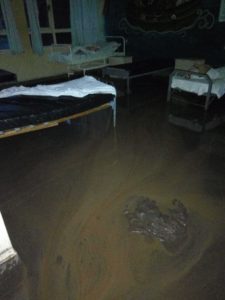 11th September 2017:  Kisiizi has been badly hit by serious floods that have caused a power blackout as the generator house is affected.  Water supplies for drinking are also interrupted and some staff housing is cut off from the main hospital area. 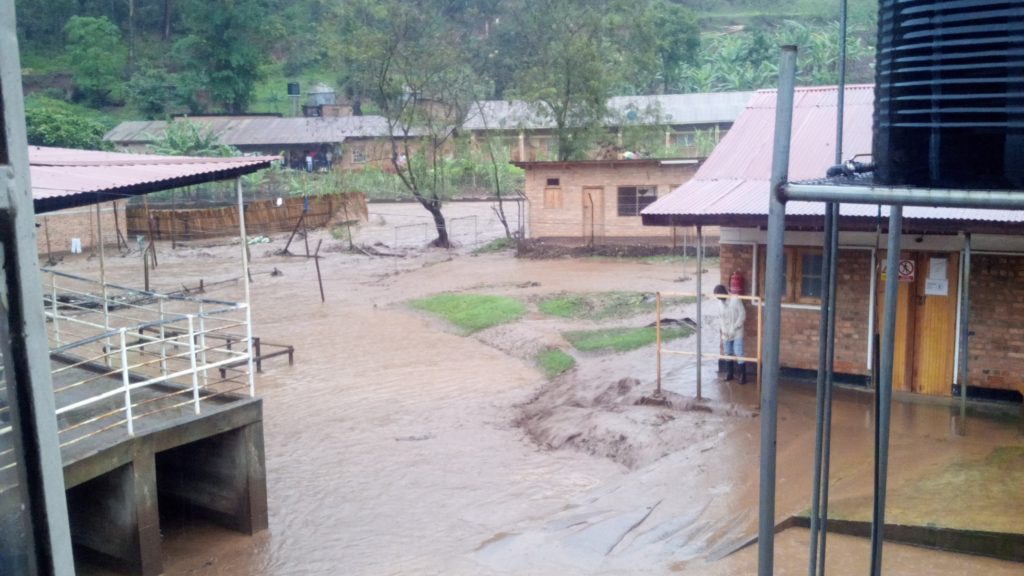 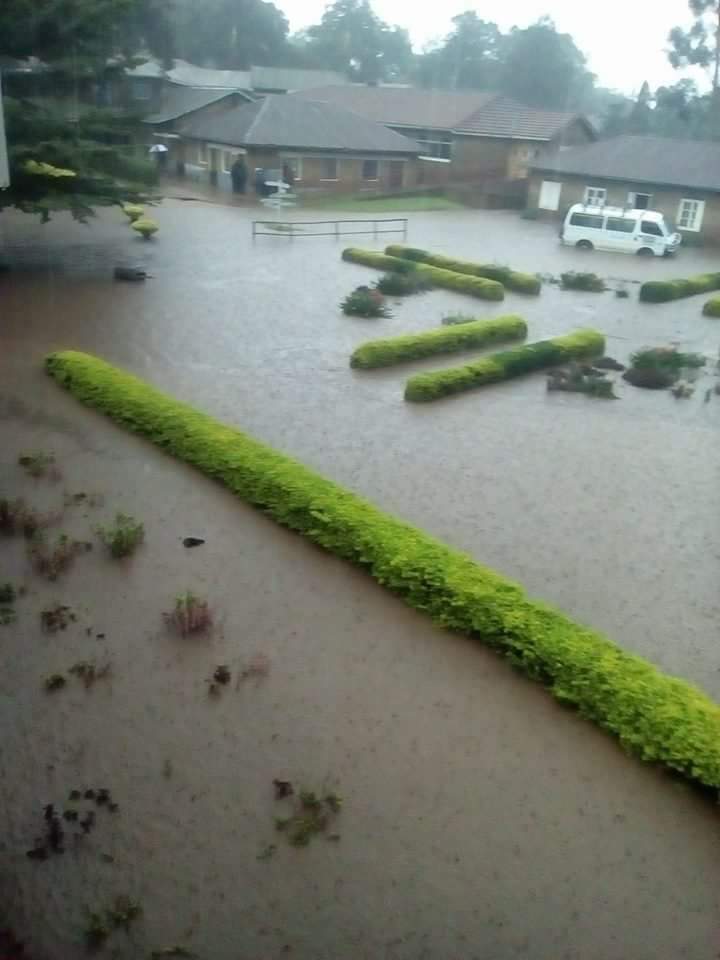 the photo above shows the roundabout area at the centre of the in-patient zone illustrating the magnitude of the problem.  Please pray for all the Staff as they seek to care for patients in such trying circumstances.  Maintaining clinical care will be really difficult and there will be major expenses incurred from the damage sustained. Thank you for your prayers and support.

The bend seen at the beginning of the clip is where our main water supply pipe passes carrying drinking water from a capped spring to the reservoir tanks.  This supply has been disrupted

Thank you so much. 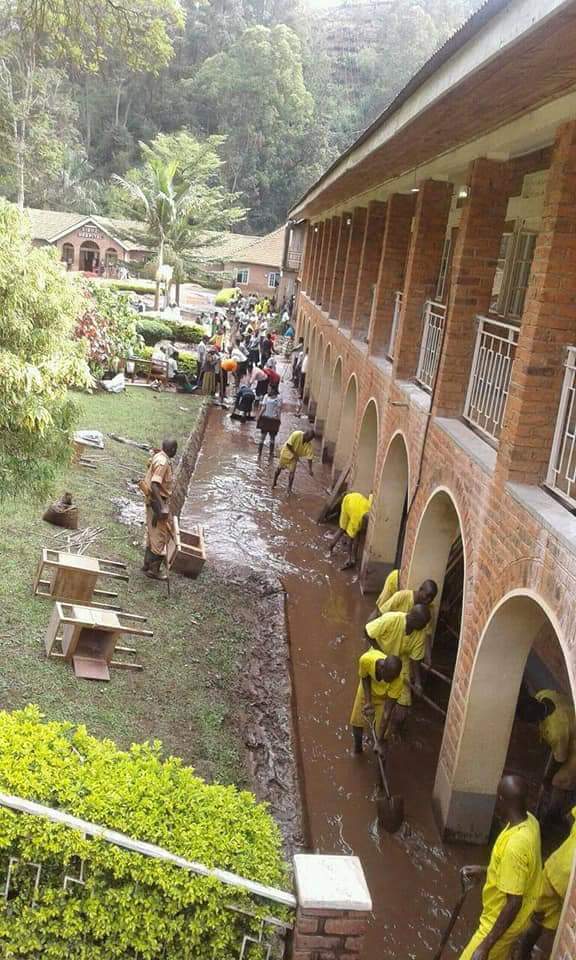 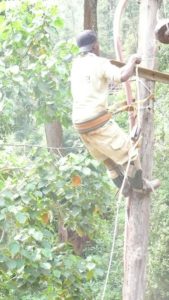 Many people have worked hard to restore services ranging from the power to the water supply, ward areas etc and to clear the mud and debris carried by the flood waters… even prisoners were conscripted in to help clear up as seen in the photo above! 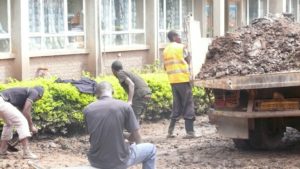 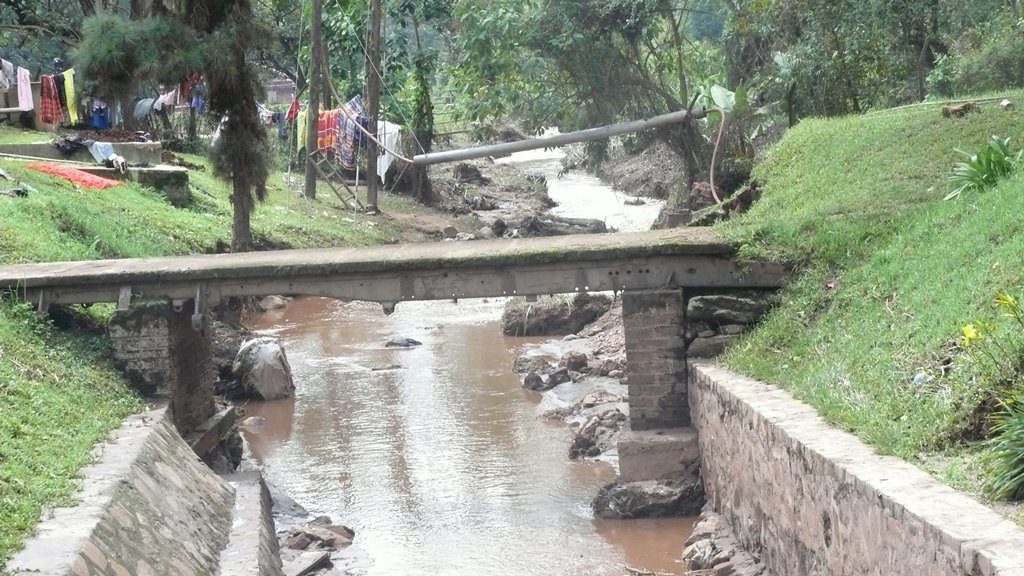 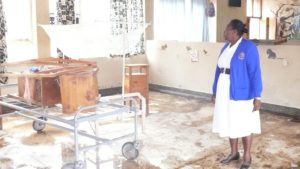 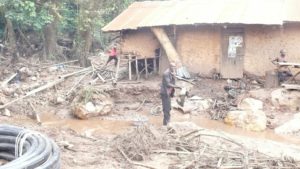 houses in the trading centre just below Kisiizi were impacted too 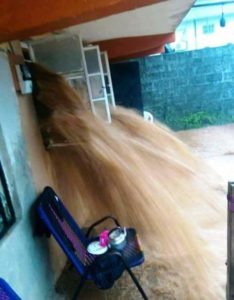 house near Kisiizi during the torrential flood 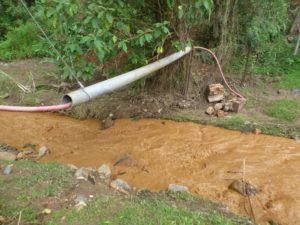 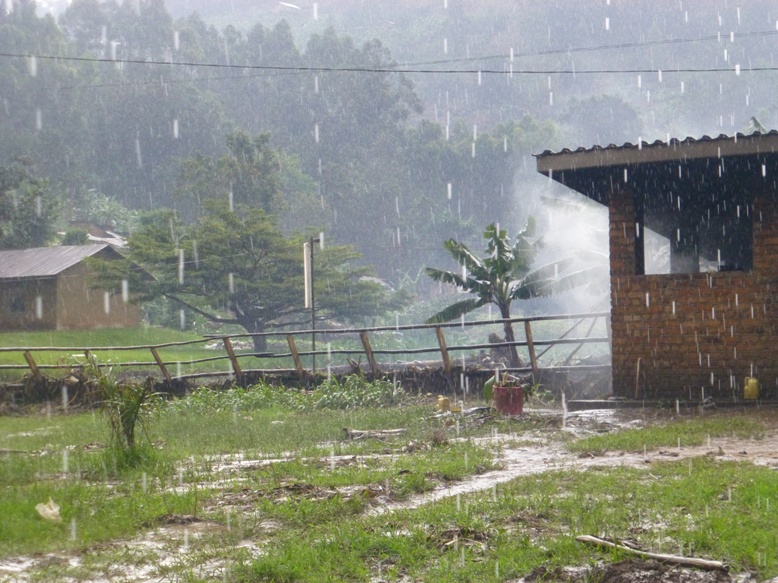 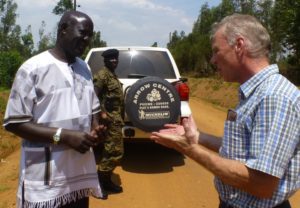 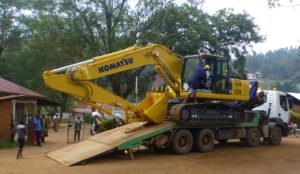 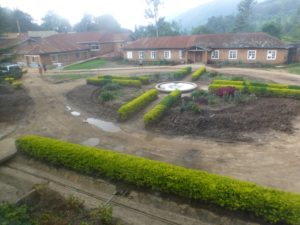 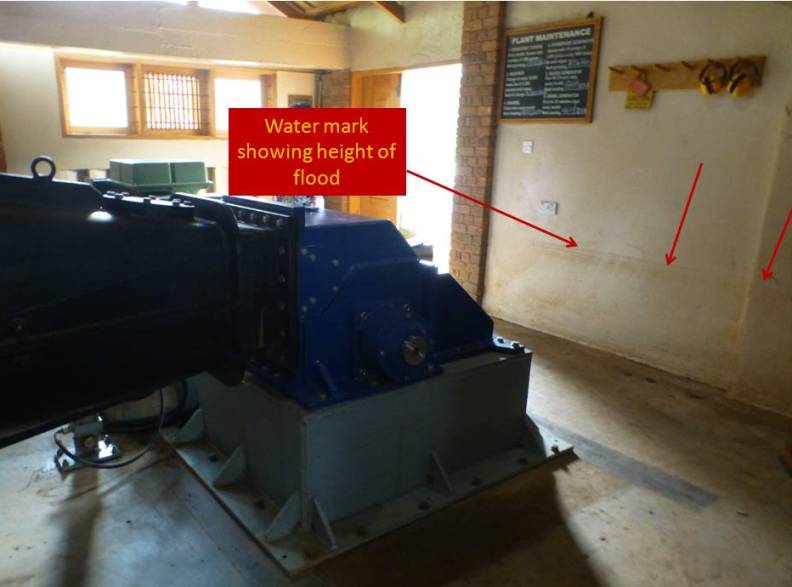 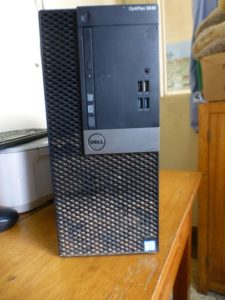 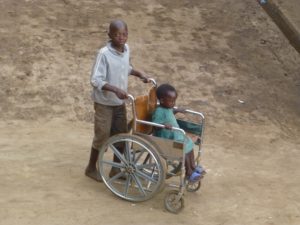 But we can still have fun! 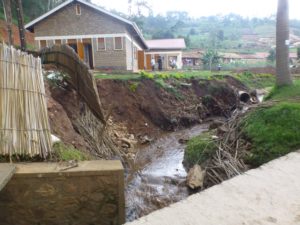 Erosion of the wall of the channel